A Basic Statistical Analysis of Castles of Burgundy Games on Yucata

Sooyeon and I have been playing the Castles of Burgundy (CoB) a lot recently. We play it in real life and also on online at Yucata. Sooyeon often beats me so I wanted to figure out what I was doing wrong by looking at some of the better players on Yucata and analyzing their games.

I'm not going to spell out how the game works here. If you are unfamiliar with the game I would recommend checking out the rule book and maybe even some BoardGameGeek reviews of the game.

The data I used consists of 1,742 games from the top 20 rated players on Yucata.de.

There has been a lot of discussion about the power of each of the player boards and an analysis of board usage on boite-a-jeux. Board 8 was found to be so overpowered that Yucata doesn't allow it anymore. It was only used in 19 games in the data set. I'll start my analysis with the boards that have been used in the data set I have. 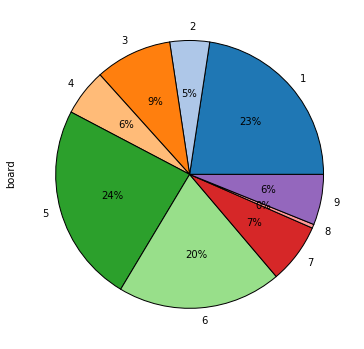 Boards 5, 1 and 6 are the most popular among the top 20 players on Yucata. 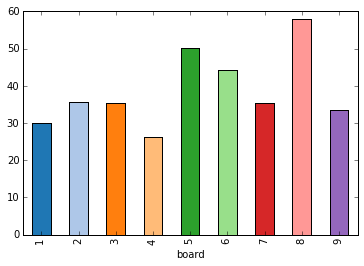 The board with the highest win rate is the notorious banned board 8 followed by 5 and then 6. (Sooyeon's favorite board is 7 by the way.)

Points possible from regions per board 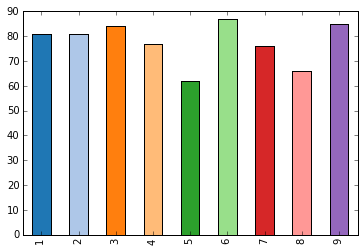 Each board has its own set of region sizes. These are the maximum theoretical bonus points you could get just by filling each region of a board (I'm not sure if it's possible to fill in every region in a game against a mildly competent opponent).

Winner points by board 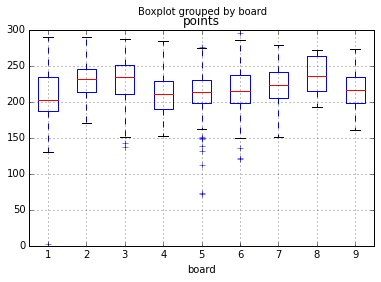 Runner-up points by board 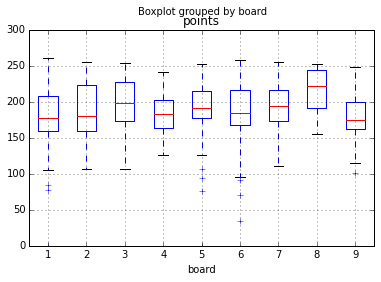 Turn order in COB can change each round depending on the position of ships which players can advance. Going first lets you take tiles you want or your opponent needs before other players. 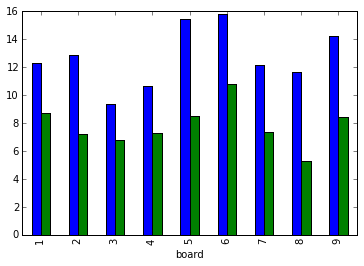 Winners take more first turns than runners up on average.

First turns at the start of a phase 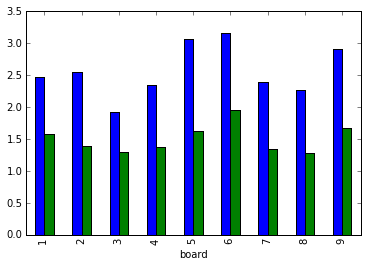 Board 6 has all blue spaces connected which might explain why players using it are able to go first so often (you can always play a boat if you get one whereas on the other boards you might need to expand before you can play a boat).

Some tiles in CoB (Castles, Carpenter's Workshops, City Halls and Churches) give you the ability to take extra actions. You can also take an extra purchase action once per turn. The maximum number of actions seen was 7 but it is extremely rare (it only happened 6 times in the 114,074 turns that were made). 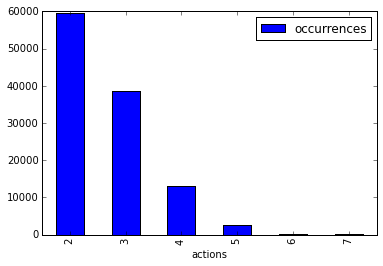 Actions per turn winners vs. runners up

Winners take 1.43342472817 more actions than the runner-up in a game. It doesn't look like there is a significant action advantage for any particular board. 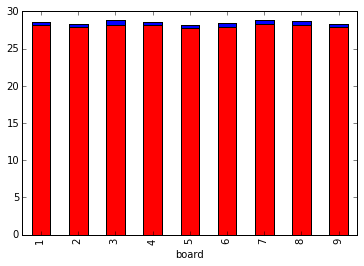 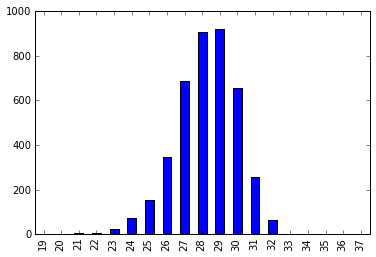 Note that the tile code in Yucata is different than the number on the tiles themselves. 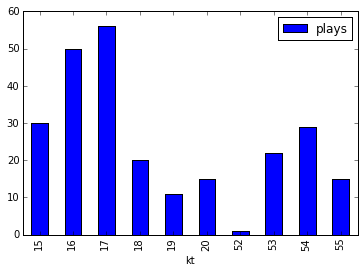 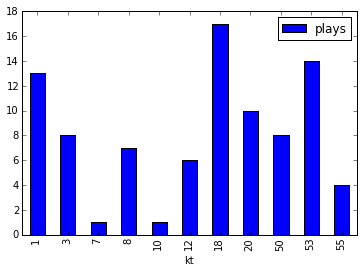 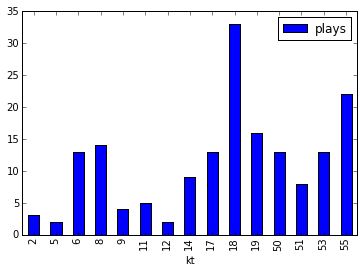 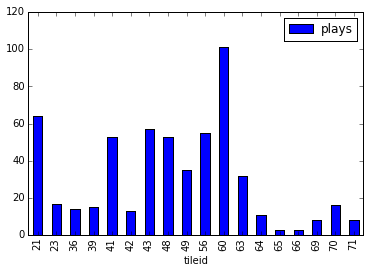 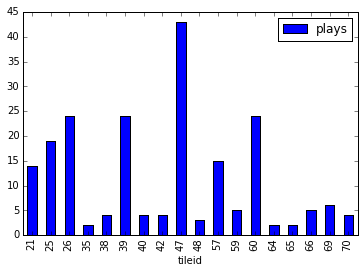 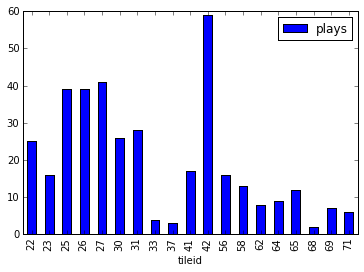 Unfortunately it turned out to be really difficult to find out how many points came from each action since points are recorded per turn instead of per action and points from knowledge tiles are earned the turn when the effects of the knowledge tile take place and are not recorded separately in the game data. I believe this is all happening on the server so calculating how many points were earned by each action would require essentially reimplementing the game (but it would be awesome data).